I Kings 19:2 Then Jezebel sent a messenger to Elijah, saying, “So let the gods do to me, and more also, if I do not make your life as the life of one of them by tomorrow about this time.”

Jezebel was letting Elijah know she was going to kill him.She was furious that he had conquered her pagan prophets and wanted revenge. Elijah had just won a great victory and was on the mountain top of life until he heard this threat. He ran for his life and found himself in the midst of despair going from faith to fear.

Elijah was a great and righteous prophet of God who ended up deep in despair and depression because of fear. He was so overwhelmed with fear that he asked God to kill him. His emotions were more focused on his fears than on the victories God had given him just days before. Fear came while he was on the mountain top of life and immediately he was in the valley of despair.

Fear is a struggle that we all face in life and we need to encourage each other as God did Elijah.

My prayer: Dear Lord, please send me in my times of fear those who will help me more in my faith and not those who will only crush me in my weakness. Let me know how to encourage those in my life who may be struggling with their own fear. 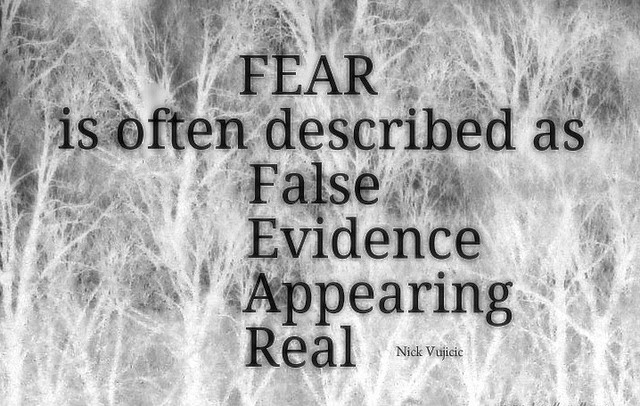 This picture was taken as I was traveling through Arkansas with my mom in January 2010.
Posted by Hurricane Empress at 12:00 AM