When Eve held her babies in her arms I am sure it is much like we all do when we have our own children. We begin to hope and dream a bright future for each of them. Eve didn't dream that one child would grow up to be jealous of the other. She certainly never dreamed one would kill the other. As parents we are so devastated when our dreams for our children begin to unravel.

Adam and Eve passed on the curse of their own sin to their children as we do ourselves. Fortunately, God in His mercy gave them another child named Seth and hope for the future. It is easy for us to look at other parents and see all their mistakes but not always our own. Before we blame Eve for the demise of her son or any other parents for their own weaknesses we have to realize how truly broken we ourselves are too. 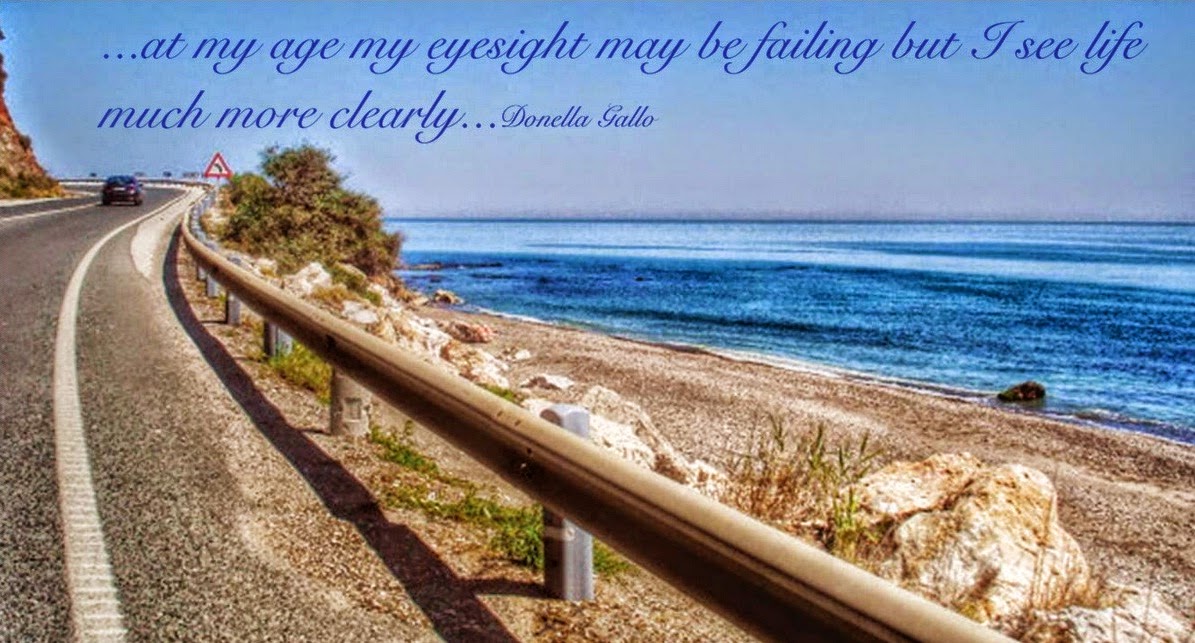 This picture was taken on a road along the Mediterranean Sea leading to
Nerja Spain when I visited in 2007.
Posted by Hurricane Empress at 12:00 AM