At first David was a source of comfort with his music to King Saul who suffered from depression. Later David fought battles victoriously for his King and did whatever he was asked to do. There was no reason for King Saul to ever feel threatened by David. Unfortunately, that was the emotion he was feeling to the point that he just wanted David dead. David did not do anything to deserve such rejection and unkindness.

What was David's response to King Saul's rejection? He wept hard when he was with King Saul's son and his best friend Jonathan who was helping him to escape from his fathers craziness.  1 Samuel 20:41-4 ..., David arose from a place toward the south, fell on his face to the ground, and bowed down three times. And they kissed one another; and they wept together, but David more so. Then Jonathan said to David, “Go in peace, since we have both sworn in the name of the Lord, saying, ‘May the Lord be between you and me, and between your descendants and my descendants, forever.’” So he arose and departed, and Jonathan went into the city.

David maintained his love and loyalty to King Saul's family and fled for safety. He did not deserve all this hatred and unkindness. He also didn't retaliate and do anything to turn others against the King and his family. Crying is the best response to any and all rejection. Then trust God with the outcome of that hurt and disappointment. 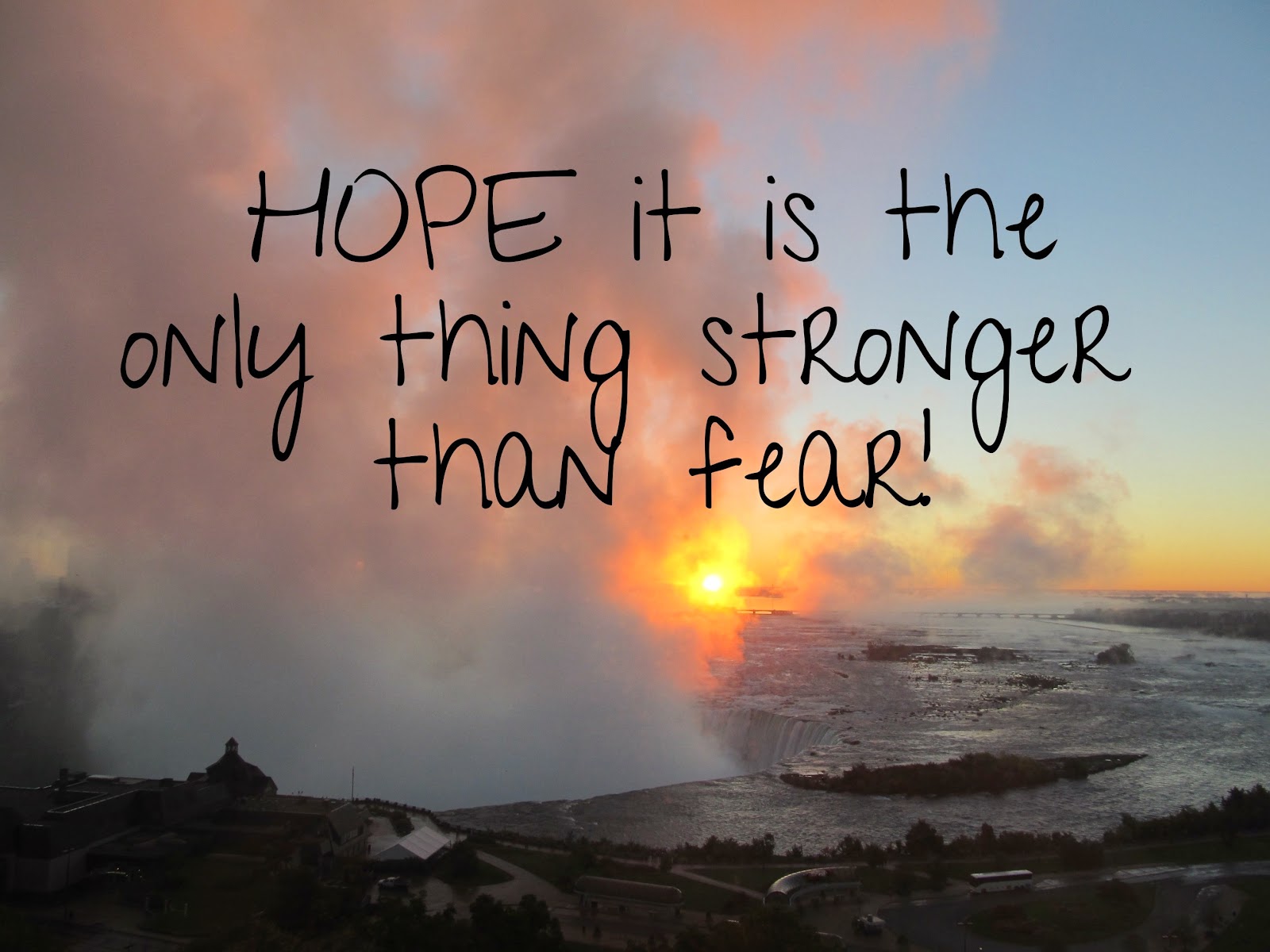 This picture was taken from my hotel room at Niagra Falls, Canada during sunrise, October 2014.
Posted by Gypsy Rubber Tramps at 2:33 PM