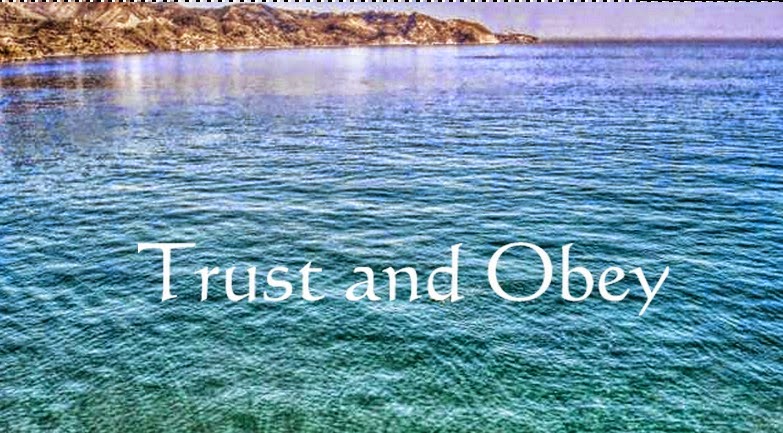 This is a picture I took of the Mediterranean Sea
when I visited Nerja, Spain in 2007.
Posted by Gypsy Rubber Tramps at 4:59 PM