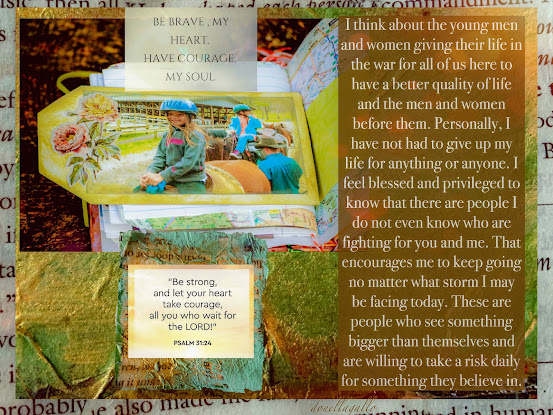 This is a picture I took of a page from a journal I was making for my grand girls this past month August 2020. I placed the picture on a painting I did with acrylics and tissue paper on a background of book pages I decoupaged together. The small embellishment was a technique called dentritic monoprinting on top of book pages covered in a plastic bag from the grocery store. I wrote this devotional in 2006 which is when my boss Jared Hawkins set up my blog site Hurricane Empress and asked me to begin blogging. I had no clue or desire to do this but it was now part of my job description!

Posted by Hurricane Empress at 10:00 PM

Now afterward David arose and went out of the cave and called after Saul, saying, “My lord the king!” And when Saul looked behind him, David bowed with his face to the ground and prostrated himself.  David said to Saul, “Why do you listen to the words of men, saying, ‘Behold, David seeks to harm you’? I Samuel 24:8-9
Saul listened to the negativity in his head and the negativity from people who liked to stir up trouble. This is a parents worst nightmare when it happens to their own children usually in the teen moments of life. The hormonal changes tell them their parents are out to destroy their life and their fun. Wrong influences of friends begin to feed your children the same lie. Television, music and all the negative things of this world that bombard our kids to believe more negative than good. Unfortunately, it also happens in adults too.
Our families and society are being crippled much like Saul was at that time where all he wanted to do was to hate and destroy a man who had never caused him any harm. His mind and his poor counsel had led him to believe that he needed to destroy an individual who had actually always been good to him. What deception our own minds can be and added with the negatives of those we choose to listen to and anything is possible.
As the proverb of the ancients says, ‘Out of the wicked comes forth wickedness’; but my hand shall not be against you. I Samuel 24:13 David chose not to hurt King Saul but instead treated him with respect because of his position of authority. He trusted God more than his own thoughts and especially more than the vengeful counsel of others. 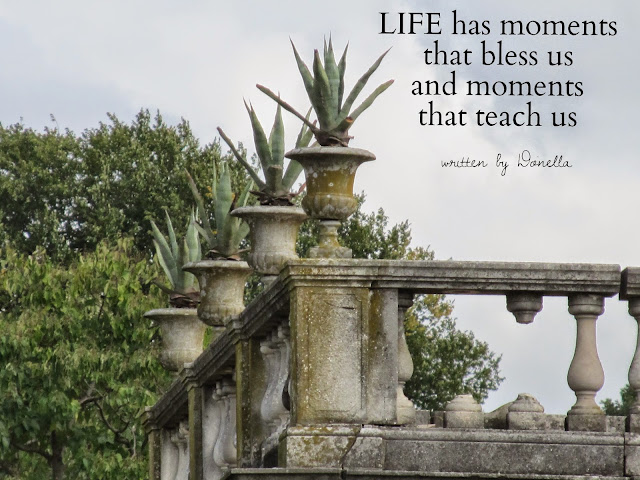 This picture was taken when we visited Longwood Gardens with our niece Theresa, October 2014.
Posted by Hurricane Empress at 1:29 AM