When he was seven years old, his parents were forced out of their home on a legal technicality, and he had to work to help support them. At age nine, his mother died. At 22, he lost his job as a store clerk. He wanted to go to law school, but his education wasn’t good enough. At 23, he went into debt to become a partner in a small store. At 26, his business partner died, leaving him a huge debt that took years to repay. At 28, after courting a girl for four years, he asked her to marry him. She said no. At 37, on his third try he was elected to Congress, but two years later, he failed to be reelected. At 41, his four-year-old son died. At 45, he ran for the Senate and lost. At 47, he failed as the vice-presidential candidate. At 49, he ran for the Senate again, and lost. At 51, he was elected president of the United States. His name was Abraham Lincoln, a man many consider the greatest leader the country ever had. Some people get all the breaks.
Citation: Unknown, Leadership, Vol. 4, no. 1.

Our troubles can actually turn into blessings because they can draw us close to God. When Isaac's well ran dry God used these troubles not to destroy Isaac but to bring him into deeper relationship with himself. He will do the same with us!

Genesis 26:32 That same day Isaac's servants came and told him about the well that they had dug and said to him, "We have found water."

O Lord, you are constantly calling us to be courageous and to trust completely in you. But too often fear gets the upper hand. Give us your peace when we edge toward panic. May we focus on you when our faith is fragile. Help us to remember that you want our lives to be filled with hope and gladness. Remind us of your loving care and compassion that covers every detail of our lives, amen.  ~Max Lucado 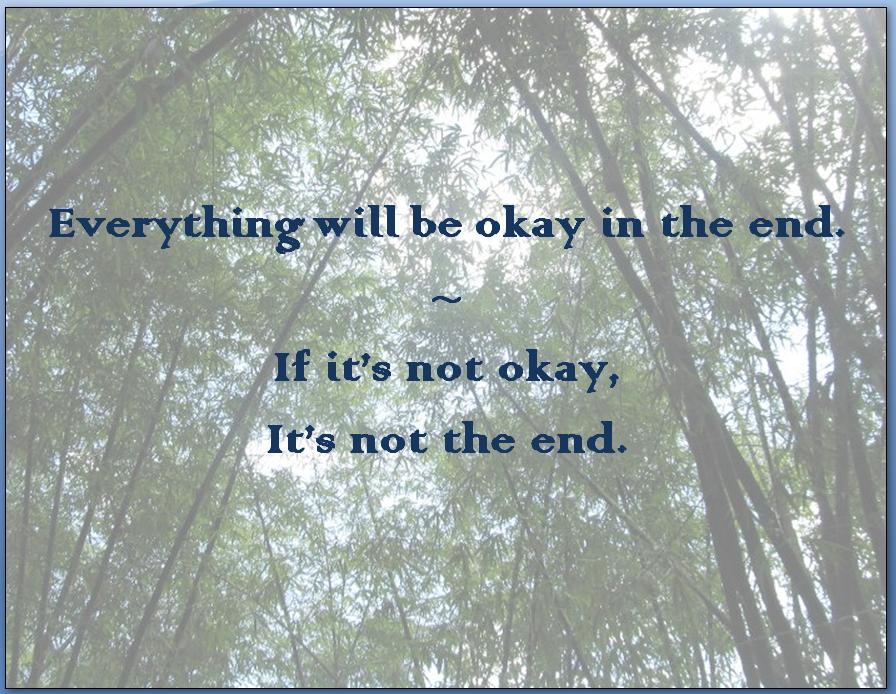 I took a picture of bamboo trees while walking at a
Japanese Garden that I visited October 20, 2012.
Posted by Hurricane Empress at 12:00 AM

Recently I heard someone criticizing a parent to a child because of a situation that the child had shared with this individual. I cringed as I heard the conversation because here was an adult feeling they were doing that child a favor by being critical of the parent. The child was complaining and the adult was affirming the complaint. Later that day that same child decided to share with me that same story. After she shared her story of complaint I let her know how sorry I was to hear that but that I wanted her to know how important it was for every child to honor and respect their parents even though they don't feel they deserve it. I shared the following verse:

Ephesians 6:1 Children, obey your parents in the Lord, for this is right. “Honor your father and mother”—which is the first commandment with a promise—  “so that it may go well with you and that you may enjoy long life on the earth.

These scriptures are so important to share in these circumstances if you want someone to have a blessed life instead of a cursed life. We need to be encouraging and teaching in our words how to live a life of happiness and blessing! 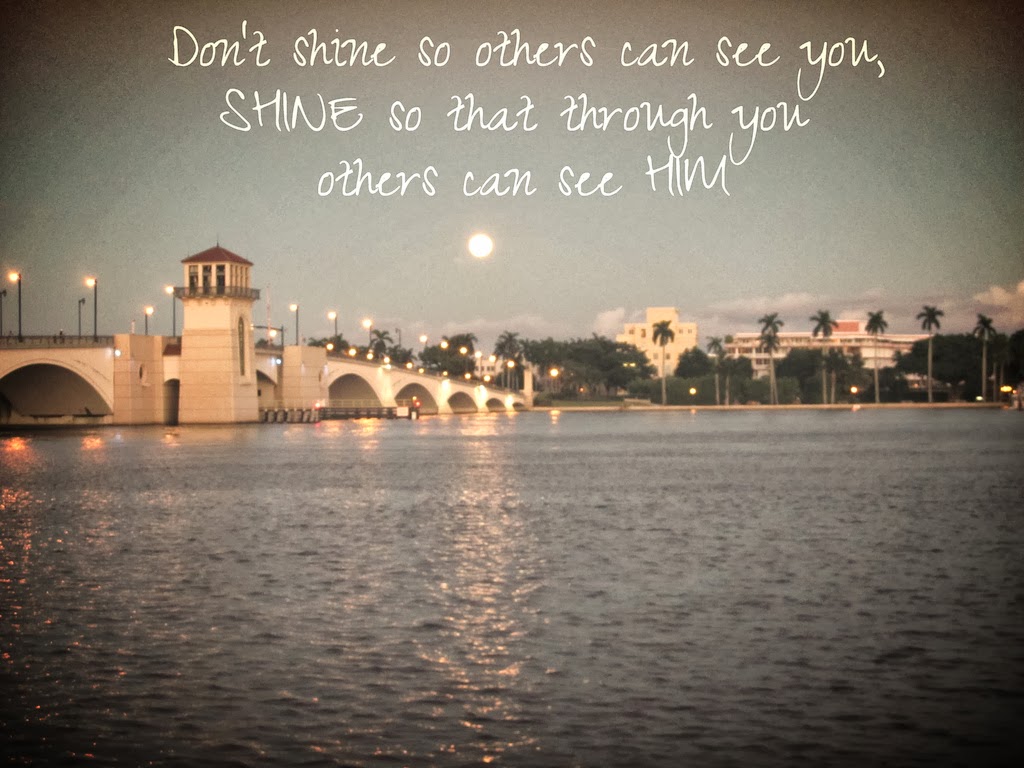 I took this picture on October 18, 2013 of a beautiful full moon that was so brilliant it looked like the sun!