Whether the burden that weighs us down is one of guilt such as the one that consumed David’s thoughts in Psalms 32, the fear Peter experienced in Matthew 26, or the doubt Thomas carried written in John 20. Jesus has invited us to bring them all to Him: “Come to Me, all you who labor and are heavy laden, and I will give you rest” Matthew 11:28.


Cast your burden on the Lord,
And He shall sustain you;
He shall never permit the righteous to be moved.
Psalm 55:22

We can hug our hurts and
make a shrine out of  our
sorrows or we can offer
them to God as a sacrifice of
praise. The choice is ours.
~Richard Exley 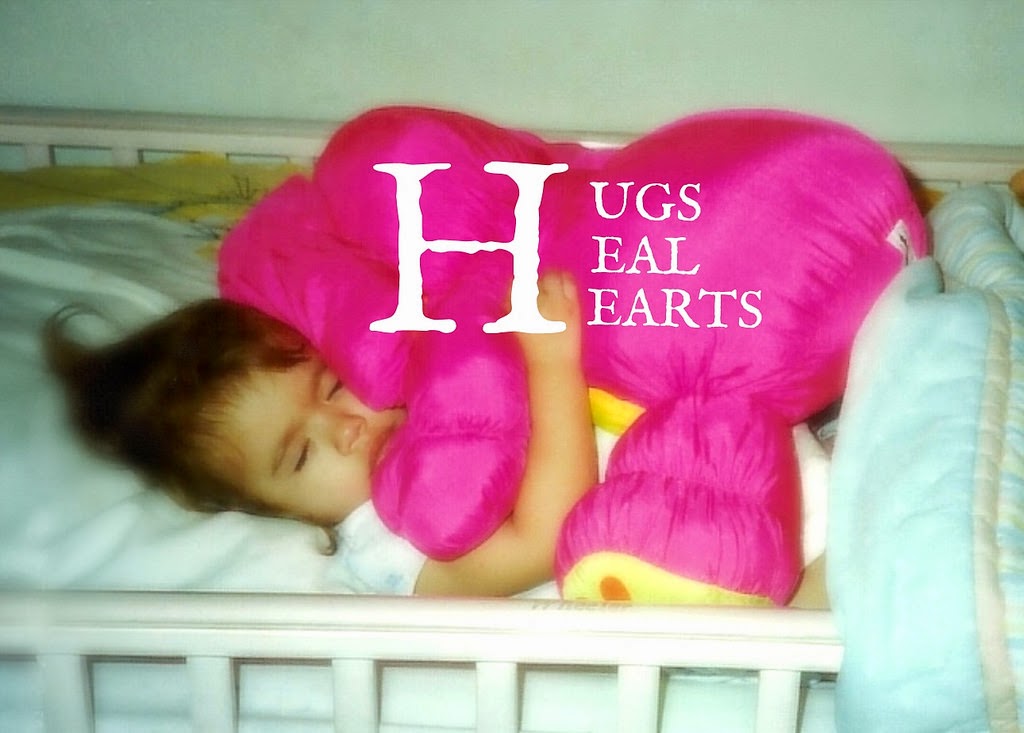 This picture was taken of my youngest daughter in 1991 sleeping
with one of her poofies that Aunt Glenda bought for her.
Posted by Hurricane Empress at 12:00 AM

Often I am asked, "How am I supposed to know if it is God guiding me or just my own thoughts?" There is no simple answer to know for certain but there are some ways to seek where God is leading. Matthew 6:33 tells us to seek God first and He will take care of the rest. If we take time to seek God each day then He will make it more clear to us. When we have a burden to do something out of the ordinary that will benefit someone else besides ourselves then most likely it is God. I think we have such a selfish nature that when we begin to concern ourselves with others it has to be God.

Will we always have the certainty of where God is leading? Not according to the scriptures as in the case of Jonathan who said these words when he was up against an army and it was just him and his armor bearer....I Samuel 14:6 b.... it may be that the Lord will work for us. For nothing restrains the Lord from saving by many or by few.” He wasn't sure if God wanted him to take this chance but he trusted that God could bring him victory even if it was just two of them against an entire army. God didn't make it clear to him what to do but he visioned a possibility of defeating the army on his own. It could have turned out so horribly wrong but it didn't in this case because God gave him the victory.

Jonathan had a natural doubt and uncertainty on what steps to take but he continued to move forward in faith. That is the lesson when we are up against our own war or wars ~ move forward, take the steps and let God give us the victory! 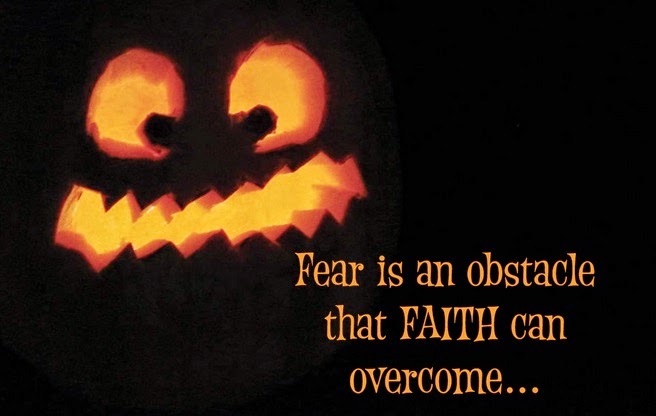 This picture was taken of a pumpkin I carved
with my nieces and nephews in Delaware, October 2014.

My life is but a weaving
Between my Lord and me,
I cannot choose the colors
He worketh steadily.

Oft times He weaveth sorrow,
And I in foolish pride
Forget He sees the upper
And I, the underside.

Not till the loom is silent
And the shuttles cease to fly
Shall God unroll the canvas
And explain the reason why.

The dark threads are as needful
In the Weaver's skillful hand
As the threads of gold and silver
In the pattern He has planned.


John 14:27 “Peace I leave with you, My peace I give to you; not as the world gives do I give to you. Let not your heart be troubled. 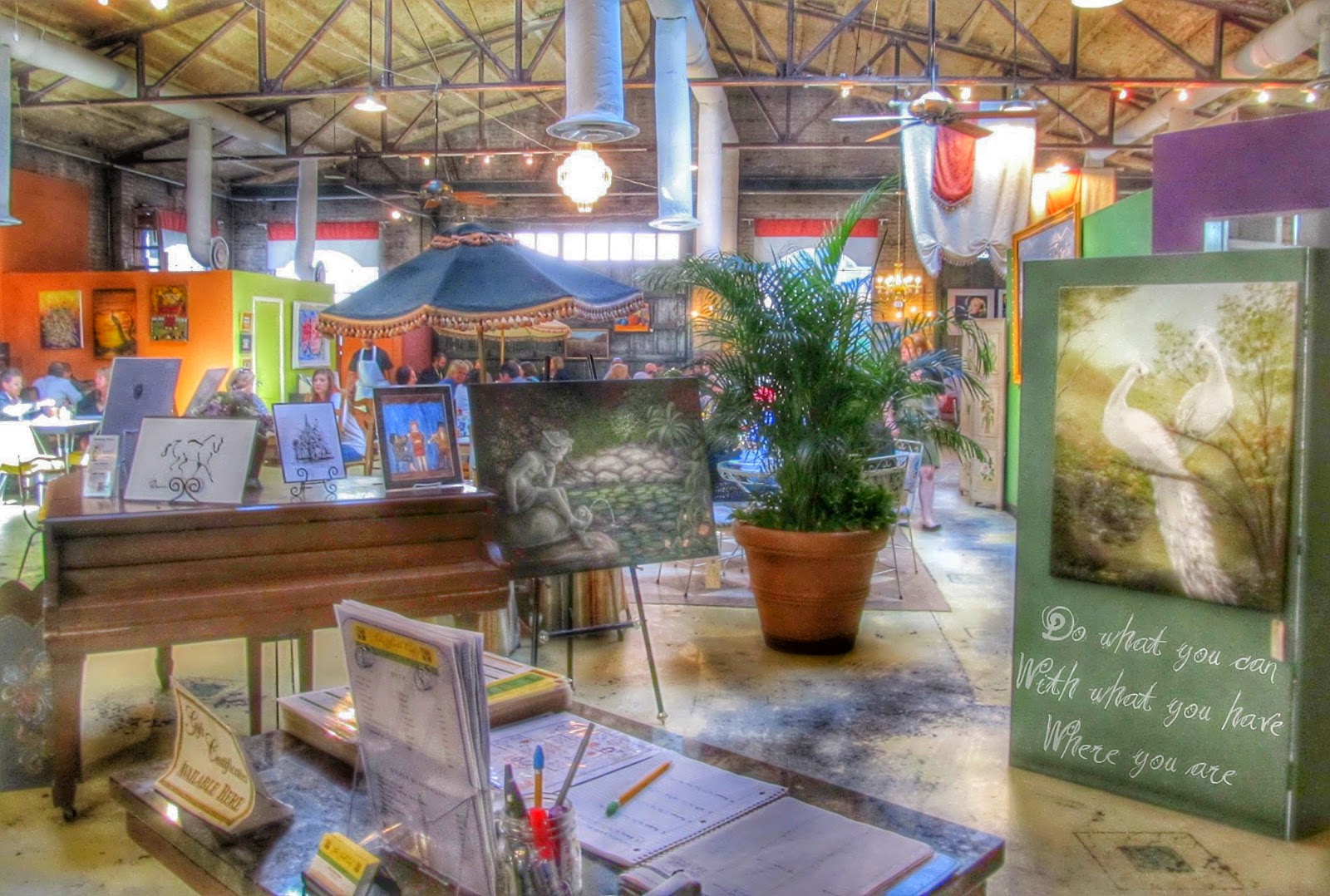 This picture was taken in Savannah, Georgia when we visited in March 2013.
Posted by Hurricane Empress at 12:00 AM 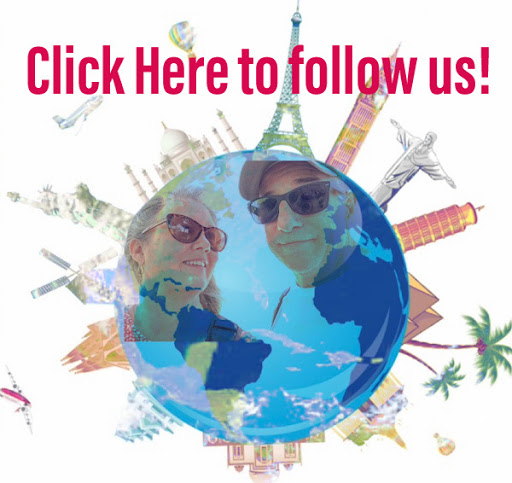 On Our Traveling Adventures