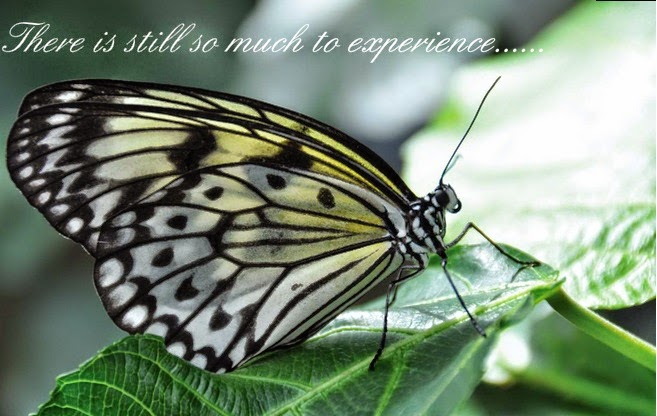 This picture was taken by my niece Theresa when we were
vacationing in Canada October 2014.
Posted by Gypsy Rubber Tramps at 1:29 PM